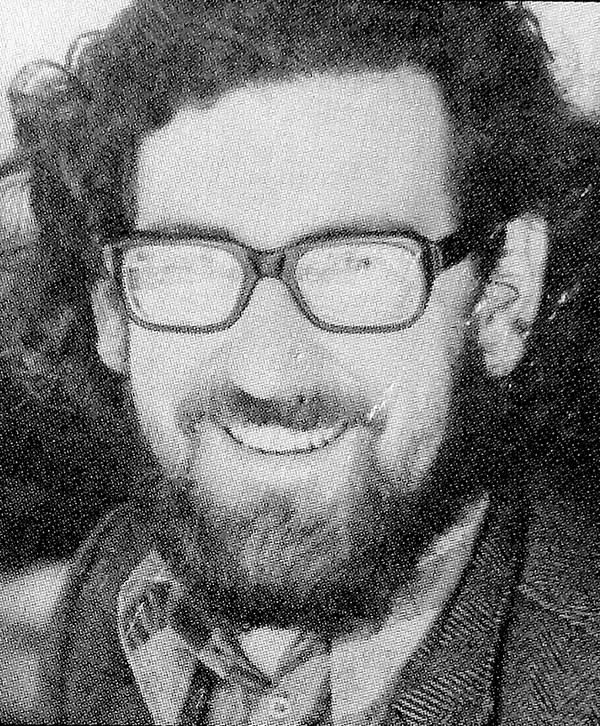 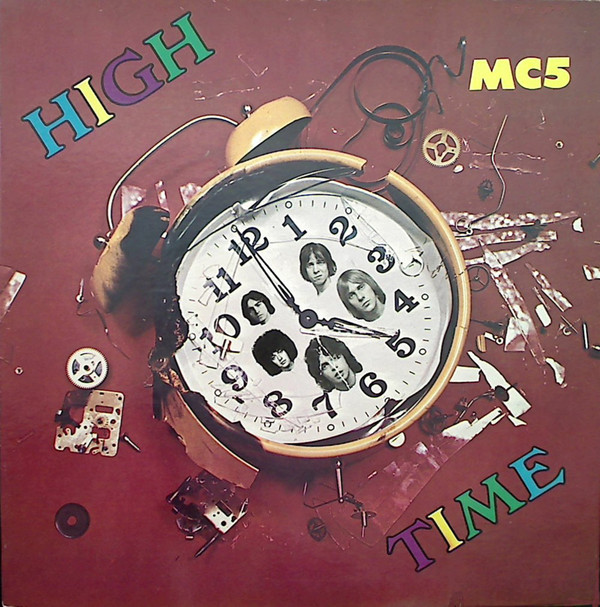 I grew up and went to school in Hereford in the 1980s and 90s - a small, old, and averagely average rural English cathedral city with a bit of a leftie/peacenik 'muesli belt' that definitely included my family. Since a few biggish musicians or bands have had some connection with the town over the years, maybe also because of its hippy side and its proximity to the legendary Rockfield Studios (just down the road near Monmouth), the Herefordshire of my youth seemed to be full of people with tenuous and exaggerated claims of involvement with the music business. Anyone who had ever helped the band that became The Pretenders to unload their van (all of them except the American Chrissie Hynde were local, but had long since fled), played bagpipes on a Mike Oldfield album (he briefly lived just inside the county at the height of his fame) or soldered a jack plug for Mott The Hoople's keyboard player dined out on it for years. It was all a bit tedious and you learned not to be particularly impressed.

I have only the vaguest memory that I might have mentally lumped one of my teachers together with this crowd at the time. I might have heard things about some previous doings in the music world, and if so I probably thought he was another one of those 'yeah, right' people. There was perhaps something a bit eccentric about him though I couldn't have backed up that view with anything more concrete. He had a beard (hip before then, and since; at the time definitely not) and thick-framed glasses. I'm picturing him in a shabby, faded green corduroy suit. Possibly even a knitted tie. He seemed to smoke a lot. As far as I know he was never involved in any of the school's musical or cultural activities. Concerts and musical productions (the only area in which my school really excelled) were sometimes recorded by one of the teachers, you know the type, who 'knew a bit about recording'. But not by Geoffrey Haslam - MISTER Haslam to us: he very much kept himself to himself. He taught me for a year and while I probably remember quite a lot of the physics, I can't recall much about the lessons. Just that faintly eccentric vibe.

Years after leaving school I remember hearing something perhaps a little more definite about Mr. H having been a record producer at some point. I still didn't check it out properly; these things weren't as easy to investigate as they are now. So I guess I forgot about it again. Easily dismissed... yeah, maybe he'd had a 'studio' in his garage for a while and recorded some of the cassettes that local bands sold at gigs, and maybe something had made it on to vinyl. There were a few of those people around in Hereford too. Good eggs, mostly.

After all, if you'd been an in-house producer for Atlantic Records in New York for most of the seventies - if you'd produced or engineered seminal albums by The Velvet Underground and MC5 as highlights of a resumé that also included Hall & Oates, Yes, Barbra Streisand, Bette Midler (casual Grammy nomination there), Gil Scott-Heron and J. Geils Band - if you had been personally commissioned by Ahmet Ertegun to re-mix portions of his back catalogue including names such as Duke Ellington, John Coltrane and Ornette Coleman, what on earth would you be doing only a few years later teaching physics at a dull school in a Crap Town in England? By all means re-read this last paragraph and let the question sink in.

I have absolutely no idea. It blows my mind that this question could ever be anything other than hypothetical. But as you will have gathered, it's entirely factual.

I only came to know about any of this very recently. I was working on what I hope turned out to be a reasonably authentic-sounding, easy play-along version of the Velvet Underground song "Sweet Jane" for budding guitarists, among a bunch of such tracks for the Trinity Rock & Pop syllabus, when Bo Walton - my accomplice in some of these endeavours, who also attended said school - casually threw my way, "You know Mr. Haslam produced this, don't you?"

He might as well have said, "You know Mr. [games teacher] was one of the first men on the moon, don't you?" or "You know Mr. [caretaker] invented the jet engine?". I felt a bit like a character in a Douglas Adams plot, who has casually learned how to disrupt the space-time continuum to skip between possible universes at will, realising his frame of reference has quite suddenly changed forever. The creator of the Infinite Improbability Drive would have loved this.

Incredible as it may seem, it's all true. It all happened in this universe. It's all here.

I have SO many questions. They have been going around in my head since this bombshell discovery landed about four years ago. At the time, I could only find one interview where Mr. H has ever talked about his years at Atlantic. Perhaps appropriately, he granted this to the infinitely improbable English language newspaper/website The Buenos Aires Herald. The publication and website have now disappeared, and the only trace I can find now is a typographically mangled version on a Bette Midler fan site.

So many questions, but mainly: why, Geoff? Why give all this up? Why would anyone make such a bizarre career move? Did you honestly enjoy explaining Brownian motion to a generation of Herefordians more than pointing microphones at Lou Reed? If so, to me at least, you were unfathomably eccentric after all.

The Buenos Aires Herald interview may hold some answers:

[On New York] "It was hell. It was a dreadful place, filthy, falling apart, nothing worked, the pot holes in the road, indescribable, drunks everywhere and there was violence, it was a violent time. It was so violent that I actually got held up at gun point in the elevator of Atlantic, going to work."

[On the music business and rock stars] "Their behaviour was insane. It was terrible, drugs, drugs, drugs. And a lot of people died. Overdoses happened quite frequently. It wasn't a very happy time."

I can see that you might end up so bruised by all this that you'd want to get as far away from it all as you possibly could. Herefordshire certainly fits the bill. It still seems strange that he didn't take that CV and head to one of the other great record-making cities of the time - Los Angeles, Nashville or London - where things might have been a bit less wild. I think I might have tried...

Most of the later entries in the discography seem to be reissues or compilations, but the Hugh Masakela album Tomorrow (1987) stands out. Our Geoff seems to have produced most of this, and as far as I can see it was actually recorded in 1986-7, mainly in London. Bonkers. This happened while he was teaching, full time, at my school while I was swapping and copying Prince, Dire Straits and (yup) Falco albums with friends and above all else for a while, getting really into the South African township jive sounds on Paul Simon's zeitgeist-defining Graceland. All of this was feeding my dreams of a career very much involving microphones, tape machines and mixing desks. I do remember - probably, I'm afraid, just because he had a wonky nose - a physics supply teacher who we saw quite a lot of, so unless this all happened in the holidays, I guess Geoff was calling in sick and bunking off to go and make records with a living legend and icon of the anti-apartheid movement.

Well you would, wouldn't you? Something to be said for a universe where this could happen.

Trinity Rock & Pop: We Made A Good Thing